Play Conejo is a 501(c)(3) non-profit public charitable organization
Tax ID #37-1694819
Your contribution is tax-deductible to the extent provided by law; check with your tax attorney.

Created in 2012 as part of the Conejo Recreation & Park District's 50th Anniversary, Play Conejo raises funds helping CRPD maintain quality parks and offer diverse and affordable recreation programs. To date, park improvements have primarily been funded by fees for new residential development. As new Conejo Valley housing projects slow to a trickle, so too do funds available for park improvements.

Through grants and charitable contributions, Play Conejo helps the District with funding for park improvements such as new playground equipment, restrooms, walking paths, and refreshed landscaping.

Play Conejo also supports a scholarship program to place children with limited means into recreation programs. Kids who exercise and are engaged in their community are more likely to be healthy and grow into productive, contributing members of society. 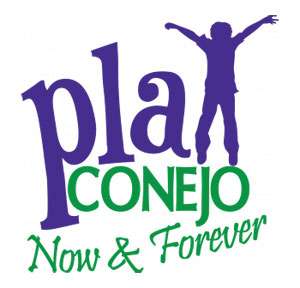 The Conejo Recreation & Park District is an award-winning recreation and park agency which:

Through its parks and recreation programs, CRPD: 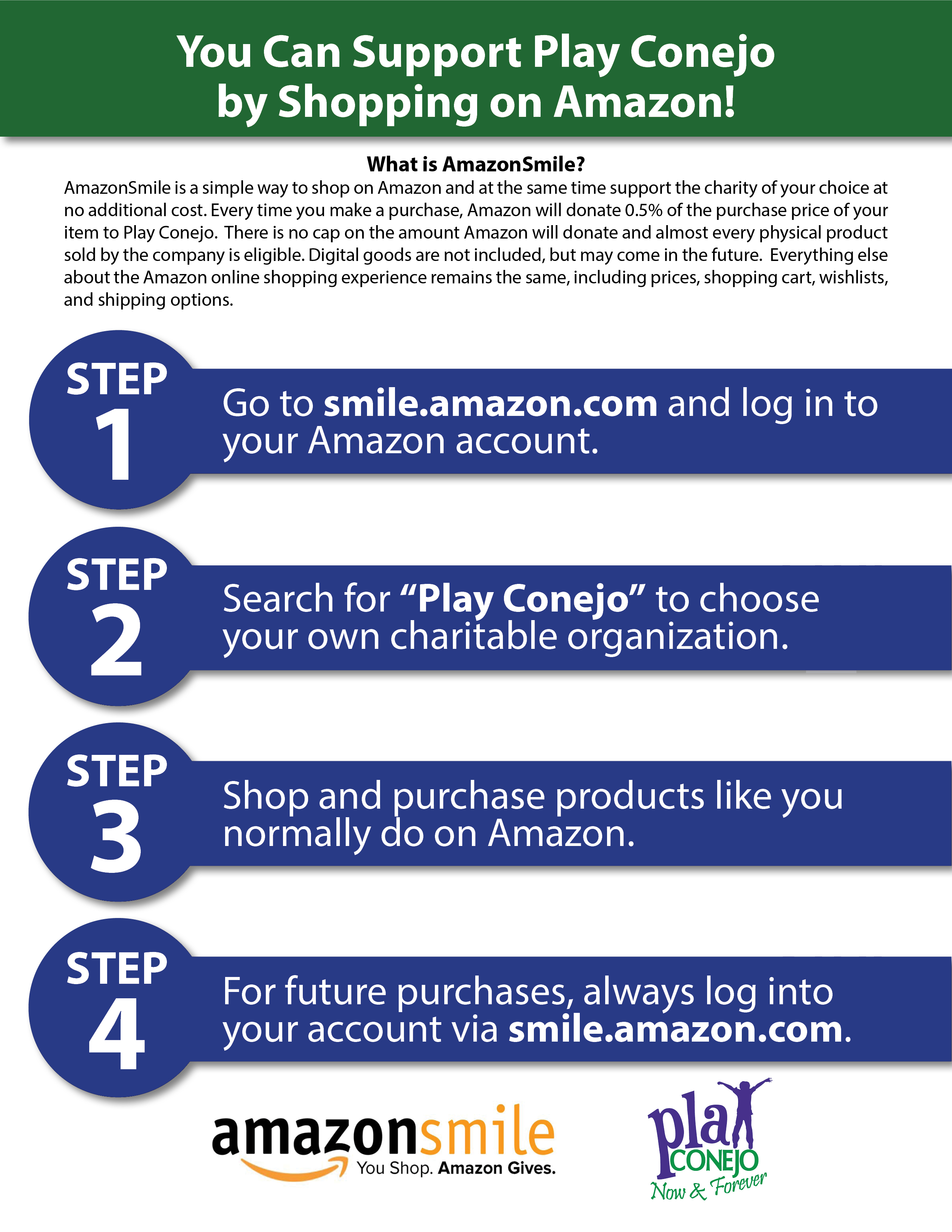 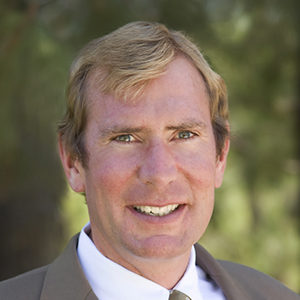 Ryan Van Ommeren is the Associate Vice President of Operations and Planning at California Lutheran University.  He has worked at California Lutheran University since 2000 and assumed his current role in 2006.  His direct responsibilities include food service, facilities management, facilities planning, and campus safety.  He also has leadership roles on campus in sustainability and risk management.  Ryan has been an integral part of the planning and construction of an aggressive institution master plan adopted in 1998.  Since the approval of that master plan, the university has doubled in size both in terms of square footage and enrollment.  Significant projects include a new science building scheduled to complete in Fall 2020, work with the Los Angeles Rams to create a practice facility on the campus, and of course, work with CRPD to construct a community pool at CLU!  Ryan received his BS in Mechanical Engineering from South Dakota State University and his MS in Construction Engineering from UC Berkeley.  Outside of work, he is involved in the Thousand Oaks community on a variety of non-profit boards and citizens’ advisory groups, and he has a particular passion for bicycle-commuter advocacy.  Ryan is married to wife Patricia (30 years in November 2019) and has one child, Bailey, who recently relocated to Minnesota for full-time employment. 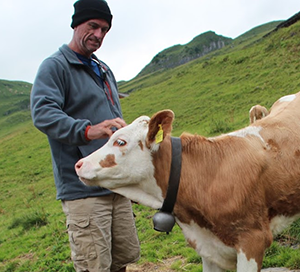 Tom Hare has over 30 years of public service and has been with the Conejo Recreation and Park District since 2006 as the Administrator of Parks and Planning. Tom is a graduate of the United States Naval Academy and the MBA program at California State University at Fullerton. A Newbury Park resident since 1996, he was formerly active as a coach in multiple youth sports. He has been married to Lori since 1992, and he is the father of three, Emily (born 1994) and twins Elvis and Priscilla (born 1995). 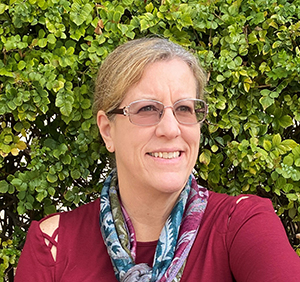 Sheryl has over 22 years in public service, the last 10 of which have been as the Management Services Administrator at Conejo Recreation and Park District. She holds a B.S. from Cal Poly Pomona and is a certified public accountant (CPA) and Certified Public Finance Officer (CPFO). Sheryl sits on the board of Hospice of the Conejo. She enjoys traveling, hiking and scuba diving…taking to heart her mom’s admonition to “go play outside”! 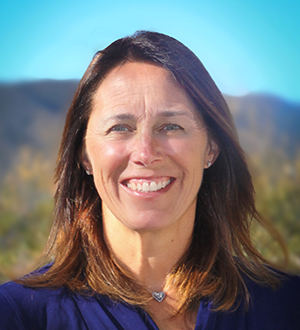 With a degree in Child Development from California State University of Fullerton, Rochelle has more than 25 years' experience with youth and families through recreation and community programs. During that time, she has served communities in Orange, San Luis Obispo, and San Benito counties, and now works in Ventura County. Rochelle is currently Administrator of Recreation and Community Services for Conejo Recreation and Park District. She has volunteered with Big Brother Big Sister, The Rape Crisis Center in San Luis Obispo, Orange County Juvenile Hall, Fullerton School District and she is Past President of the Hollister Rotary Club. She is passionate about making a difference in the community, traveling, and spending time with her family. 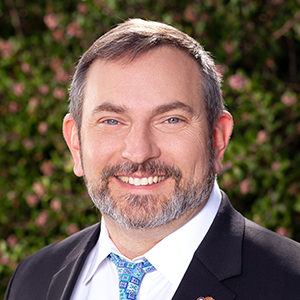 Nelson Buss is a 31-year resident of Thousand Oaks. He graduated from Thousand Oaks High School and attended both Moorpark College and California Lutheran University, where he studied computer science. After working in the automotive industry for 18 years, he embarked on a career in real estate. He serves as the co-chair for the Thousand Oaks Rotary Chili Cook-Off and Craft Brew Festival, and also sits on the board of 805Help and the City of Thousand Oaks Planning Commission. 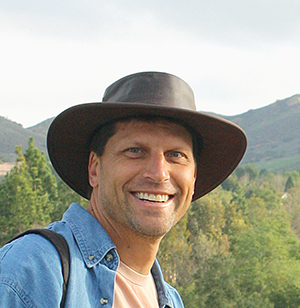 Jim has been on the Play Conejo Board since its inception in 2012 and has served as the General Manager of the Conejo Recreation and Park District since 2006. He has lived in the area since 1977, attending local public schools plus Moorpark College, UC San Diego (B.A. in Urban Planning) and Pepperdine University School of Law. Early in his career, he worked for the City of Thousand Oaks as an Assistant City Attorney and Deputy City Manager. 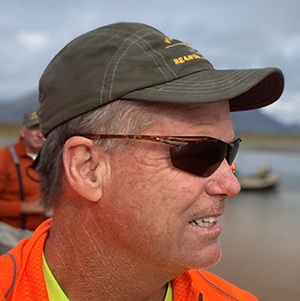 A Thousand Oaks native, Tim was one of the first Conejo Valley Park Rangers and worked for both CRPD and COSCA. Tim holds a Master’s Degree in Public Administration and began his career with the Sheriff’s Office as a volunteer Reserve Police Officer in Thousand Oaks. He was employed with the Ventura County Sheriff’s Office beginning in 1987, and was assigned as the Chief of Police for the City of Thousand Oaks for 6 years.  Tim was assigned as the Chief of Police for Fillmore and, later, the Commander of the West County Patrol Services, where he had oversight over numerous patrol operations, the County gang unit, 911 Center, Community Policing Grants, Office of Emergency Services, and all policing of unincorporated communities from Lockwood Valley to the Pacific Ocean, including Santa Clara, Ventura, and Ojai Valley.  Tim has an extensive background in emergency management of large scale disasters and incidents, including catastrophic airline crash and recovery, train derailments, earthquakes, wildfires, whole community fatal landslides, and large scale evacuations. For many years, he was the Search and Rescue Coordinator and Emergency Operations Center Planning Section Chief for the County of Ventura Sheriff OES. Tim is the recipient of the Medal of Valor, the Ventura County Man of the Year for Thousand Oaks, and the Thousand Oaks City Lifetime Ambassador Award. 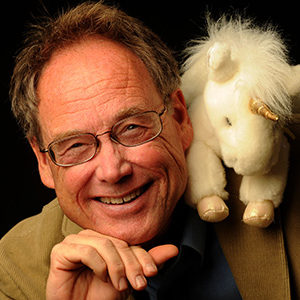 Bryan is the co-founder and Executive Director of Ride On Therapeutic Horsemanship, a local non-profit serving disabled children. Bryan is an active horseman who enjoys trail riding, hiking in our open space, camping, and golf. He has a degree in political science from Occidental College. 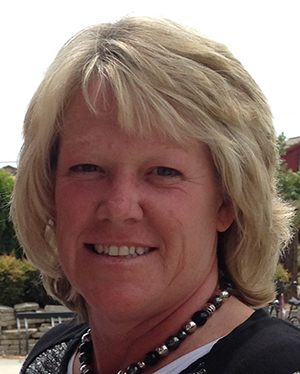 Ms. Power held various positions at the Global Information Company, J.D. Power and Associates for more than half her life. It was a family-owned and operated business until the company sold in 2005 to The McGraw-Hill Companies. Ms. Power continued working at JDPA through the summer of 2010. During her tenure with the firm, her most recent position was senior research manager for the Global Travel and Hospitality Practice. She sits on the Board of Trustees of Mary Health of the Sick, Antioch University Los Angeles, Conejo Senior Volunteer Program, as well as the Southern California Chapter of the National Multiple Sclerosis Society. 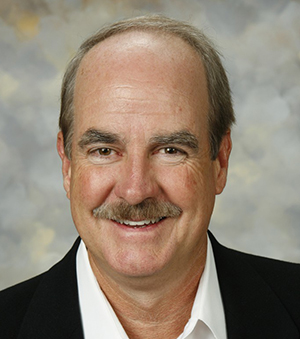 Mark Sellers is a real estate attorney with the Jackson | DeMarco | Tidus | Peckenpaugh law firm in its Westlake Village office. He is an Adjunct Professor of Land Use Law at Pepperdine Law School. Mark and his family are longtime residents of Thousand Oaks and he was the City Attorney for the City of Thousand Oaks from 1983 to 2004. He has been involved with the development of and fundraising for California State University Channel Islands and the Thousand Oaks Civic Arts Plaza theaters (the Alliance for the Arts Foundation). He is a member of the Greater Conejo Valley Chamber of Commerce and Thousand Oaks Rotary. Mark has coached many youth basketball teams in the Conejo Youth Basketball. 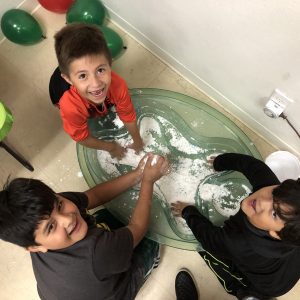 Your generous contribution to Play Conejo can do so much:

Businesses and individuals donating $500 or more receive special recognition, such as having their names appear on banners posted at various CRPD events and in the District's recreation program guides.