Summer Concerts in the Park

To make donations to the Summer Concert Series, text CRPDCONCERTS to 44-321.

Bring your blankets, lawn chairs, and picnics, then sit back and relax too the sounds of summer! A variety of gourmet Food Trucks and Dessert Trucks will be on-site and available for purchase at all 5 concerts. Jackets or sweaters are recommended as the weather often cools during the latter part of the event.

CRPD’s Summer Concerts in the Park are well attended; early arrival to obtain prime lawn seating is encouraged. Event parking is off-site only; on-site parking is limited and reserved for cars displaying handicap placards until the lot is full. Concertgoers are asked to leave pets at home.

Time: All concerts begin promptly at 5:00pm and conclude at 7:00pm. 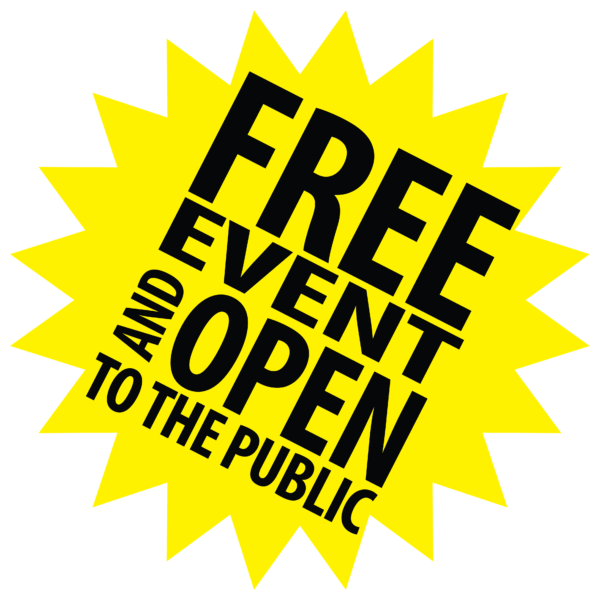 2022 Summer Concerts in the Park Series 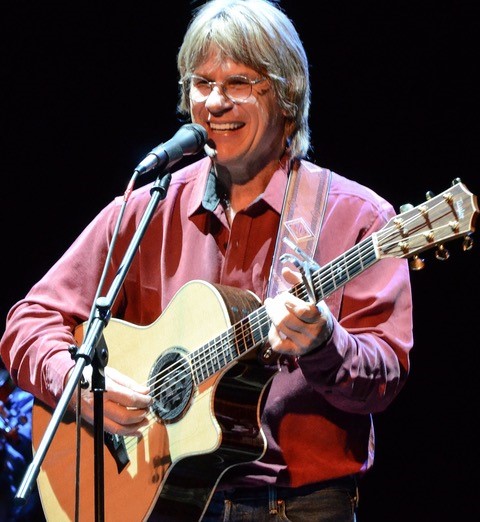 The Surf City All Stars are the only band in the world to have members who played in both the Beach Boys and the Jan & Dean Band. Performing all the greatest hits of the Beach Boys and Jan & Dean, the Surf City All Stars deliver the iconic melodies and distinctive vocals that helped define the sound of the 1960s in Southern California. Bandmember’s Gary Griffin (keys/vocals), Philip Bardowell (guitar/vocals), David Logeman (drums), and Chris Farmer (bass/vocals) were handpicked by original Beach Boy band members to record and tour with the band throughout the decades. With vocals learned from Mike Love and Brian Wilson of the Original Beach Boys, Aaron Broering (guitar/keys/vocals) and the rest of the All Stars deliver hits California Girls, God Only Knows, Good Vibrations, Surfin USA, Help Me Rhonda, and more. Slip on your flip flops, put on your Hawaiian shirt, and drift off to Kokomo with some of the best surf music ever produced.

Rod the Mod takes you on a journey through over 50 years of the very best of Rod Stewart’s brilliant career, recreating the energy and excitement of a Rod Stewart concert at the peak of popularity, including the raspy voice and clothing style that made him a rock & roll legend. Featuring Stewart Sher as “Rod”, who grew up performing British Invasion music, the band also features a handpicked group of seasoned pros who have performed and worked with a diverse group of superstar artists including Bruce Hornsby, Rita Coolidge, Bobbie Gentry, Eric Burden, Steve Vai and many more. Delivering all the big hits like You’re in My Heart, Young Turks, Maggie May, Have I Told You Lately, and Forever Young, Sher captures Rod’ spirit with his spot-on vocals and performance that leaves crowds blown away! 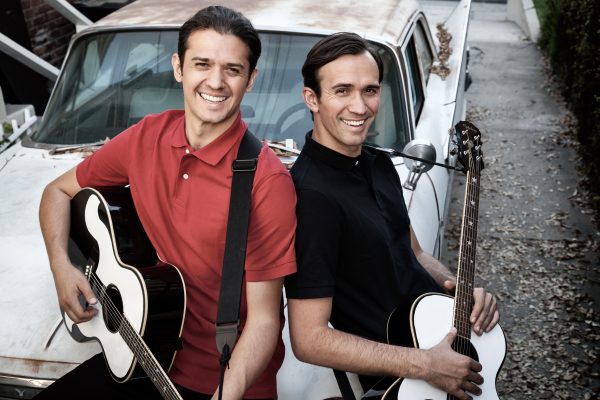 Since 2016, brothers Zachary and Dylan Zmed along with their drummer Burleigh Drummond, have celebrated the pivotal music and history of The Everly Brothers legacy with enthusiastic crowds across the US and overseas in prestigious venues. They say, “The music of the 50's and 60's are nostalgic for us, our parents raised us all on it, and we feel that the Everly's contribution is greatly overlooked, especially by younger generations. Our aim is not to impersonate but to do our best in honoring the aesthetics of their iconic sound and in honoring the important role they played in pioneering the rock n' roll movement, all while having a little fun sharing our own personal story,” and they do just that. The Everly brothers career lasted over half a century, they recorded 21 studio albums, sold more than 60 million records worldwide, had over 30 billboard top -100 singles, they received numerous accolades in their later career, and influenced countless legendary artist that came after them including The Beatles, Simon and Garfunkel, The Beach Boys, The Rolling Stones, Bob Dylan, and more. The Zmed brothers are absolutely thrilled to be able to contribute to a cause that supports the recognition and preservation of the intimate and singular origins of America's greatest Rock n' Roll singing sibling duo. 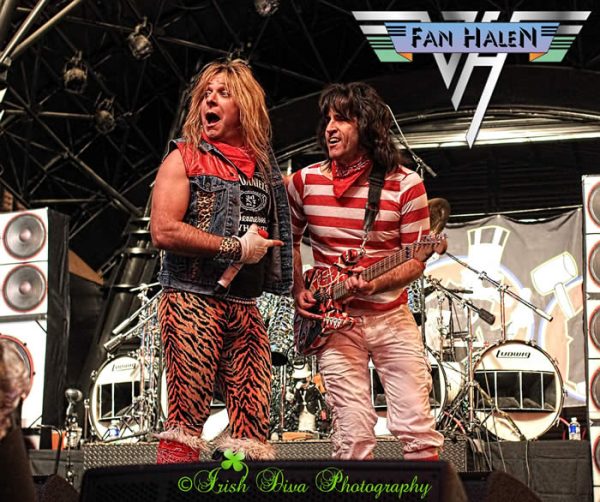 Known as “the world’s most authentic tribute to Van Halen”, Fan Halen sets the stage for a night with Dave, Eddie, Alex, and Michael with a true-to-life tribute to not only the band, but the spirit of the era! Based in Southern California, Fan Halen has been together for over 10 years, playing in front of enthusiastic crowds all over the US and the globe including Japan, South and Central America, Canada, and Mexico. Band members Ernie Berru, Derek Fuller, George DuBose, and Michael Thompson recreate the signature vocals, classic guitar riffs, unmistakable costumes, and quintessential enthusiasm that make Van Halen such an iconic rock band. With performances including hits such as Jump, Panama, Dance the Night Away, and Eruption, you’ll feel like it is 1984 all over again! From the look of the band, the choreography, the note for note reproduction of the greatest rock songs ever written, to the sonic energy of the performance, Fan Halen delivers a rock experience second to none.

Summer Concerts in the Park are a special 40+ years' Conejo Valley tradition, made possible due to our generous sponsors. To help keep this longstanding tradition alive, businesses, families & individuals are all encouraged to support this 5-concert series.

Artists subject to change without notice.

Thank you to our sponsors: