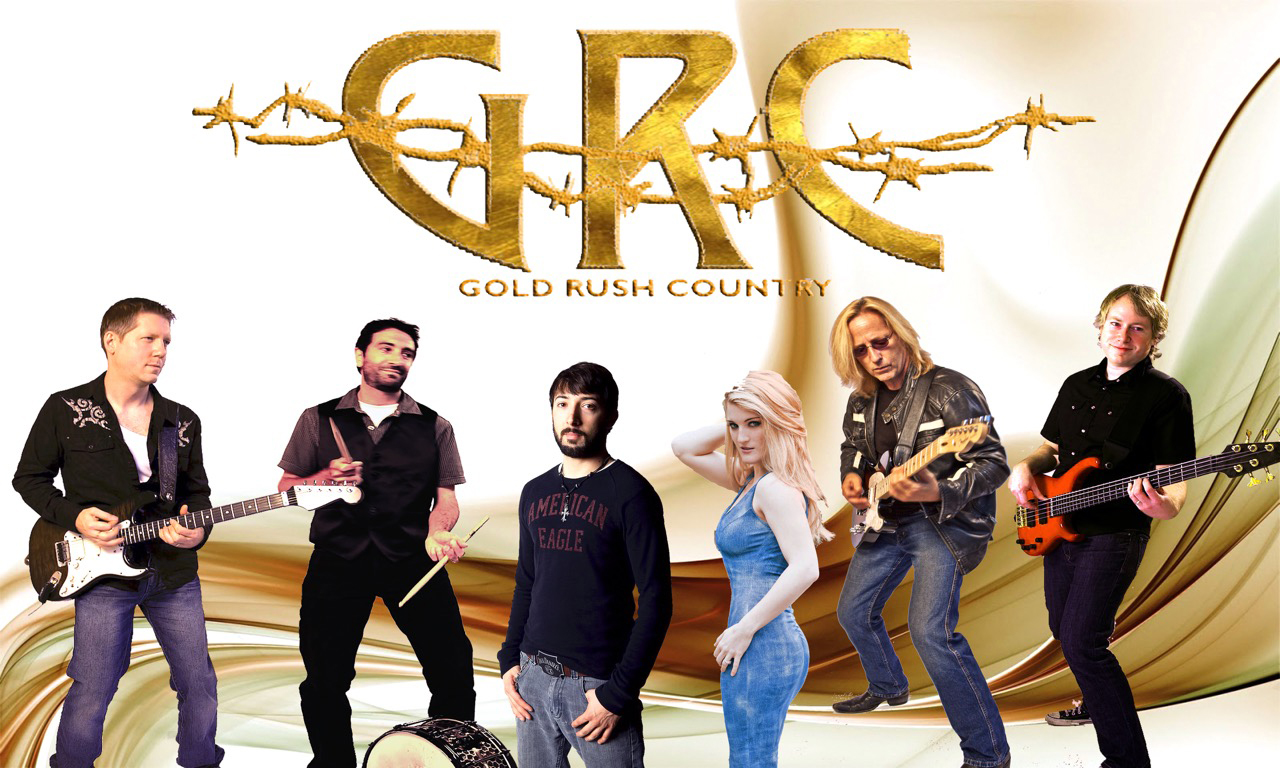 PLUS: The show begins with the singing of the “Star Spangled Banner” and concludes with the traditional Conejo Stars & Stripes Parade march through the park. Patriotic-themed crafts are available for kids!